Seems like a dumb title right? Wrong! It’s a dumb product name. Realistically fat burners are named as such for marketing purposes, but they don’t actually burn any fat. “Well Randy if they don’t burn any fat what are they doing?” Great question!

They’re really just suppressing your appetite. That’s right, they just help you stick to your diet when in a cut and that’s the biggest benefit they provide. Many of them are just big ole stims with some extra ingredients that have been shown to make you not as hungry.

It’s for this reason I think most people could do without fat burners because they really aren’t doing anything super special. If you’re tight on cash it’d be the last thing I’d suggest buying because a lot of losing weight is of course just sticking to your caloric deficit.

Keep in mind you’ll never lose weight otherwise. The law of thermodynamics applies to us all, so if you’re having a tough time losing weight, a fat burner will only aid in making you less hungry, not burning any fat.

Do I sound like a broken record at this point? Probably, but it needs to be said because there are still many many people who think that they can rip a fat burner pill and sit on the coach and lose weight: not the case.

I will mention that I have used fat burners when cutting *gasp*. Yes yes, I know it sounds hypocritical, but the difference is I knew what the purpose was. I didn’t think that the pills were cutting the weight for me, they were just stopping that mid to late night snacking that plagues us all in a cut. I personally enjoyed the products I had which I’ll link below:

Yes there are two and I used them together to really crush my appetite. I found it particularly helpful at the end stages of my cut as the cals dropped much lower than my body wanted them to be. I do cover all of this in much more detail in my podcast Bone Apple Tea episode 120. 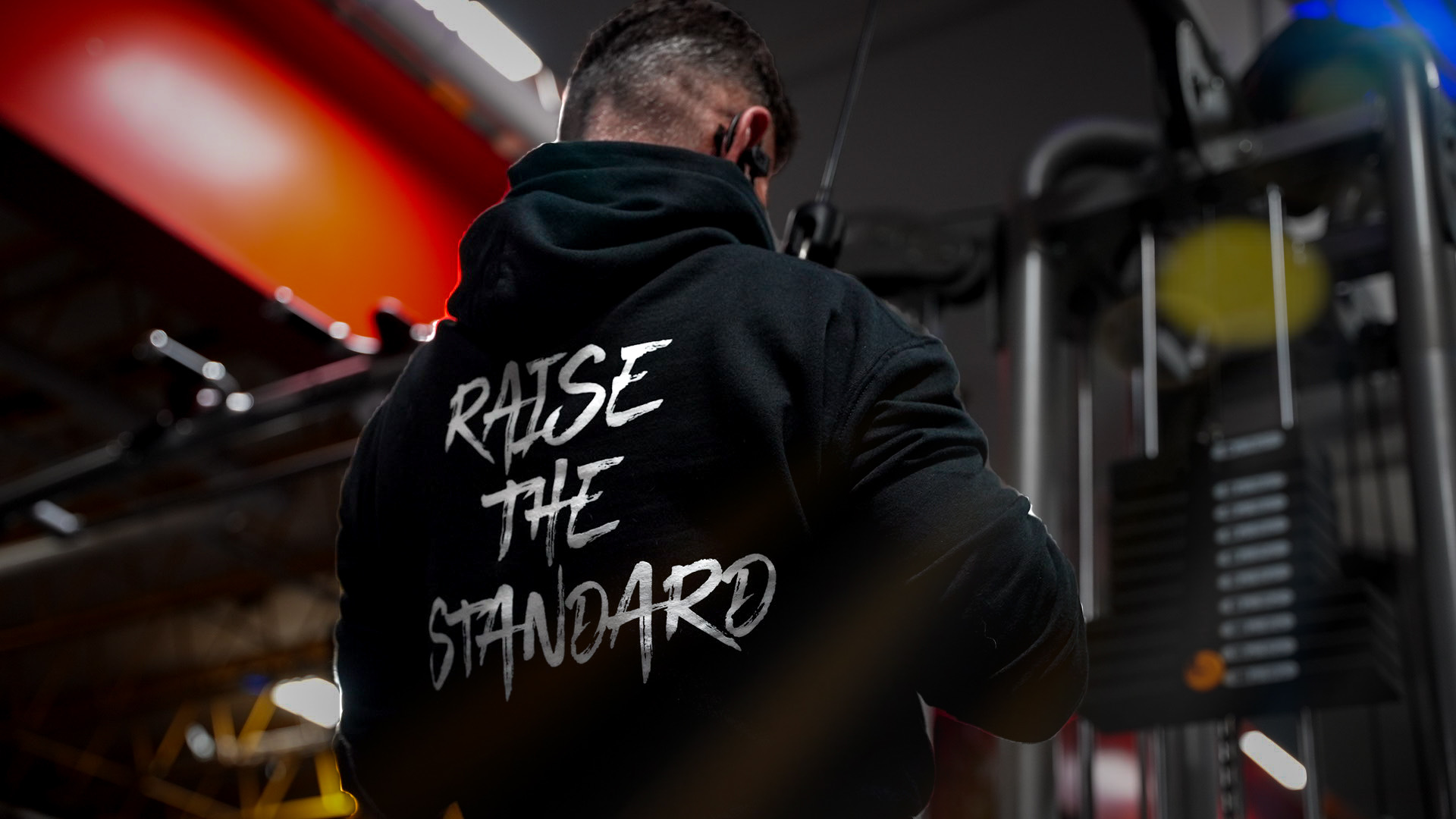 So again, grab a fat burner if you understand that taking it will realistically only modulate your appetite and potentially lose a bunch of water weight (thank the diuretics for that). I’ll list some common ingredients in a “good fat burner” with some of the claims behind them, but take it with a grain of salt and rely on the bigger rocks of diet and exercise to push you weight loss and not these pills. (Some of this is ripped straight from Legion’s website):

Synephrine, Naringenin, and Hesperidin (I’ve only seen in Legion’s phoenix) 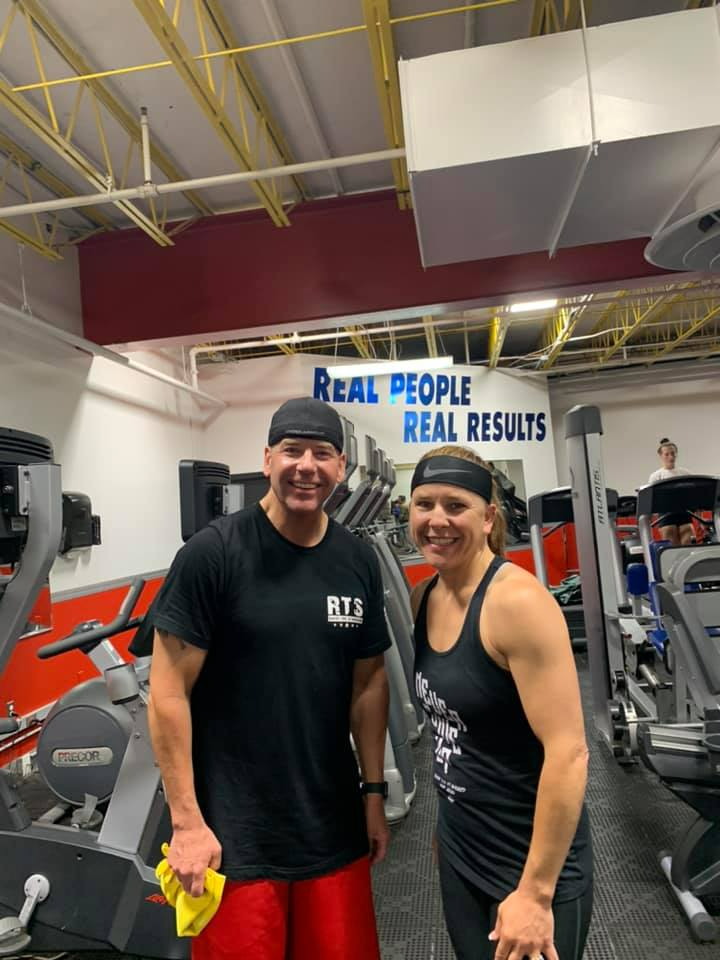 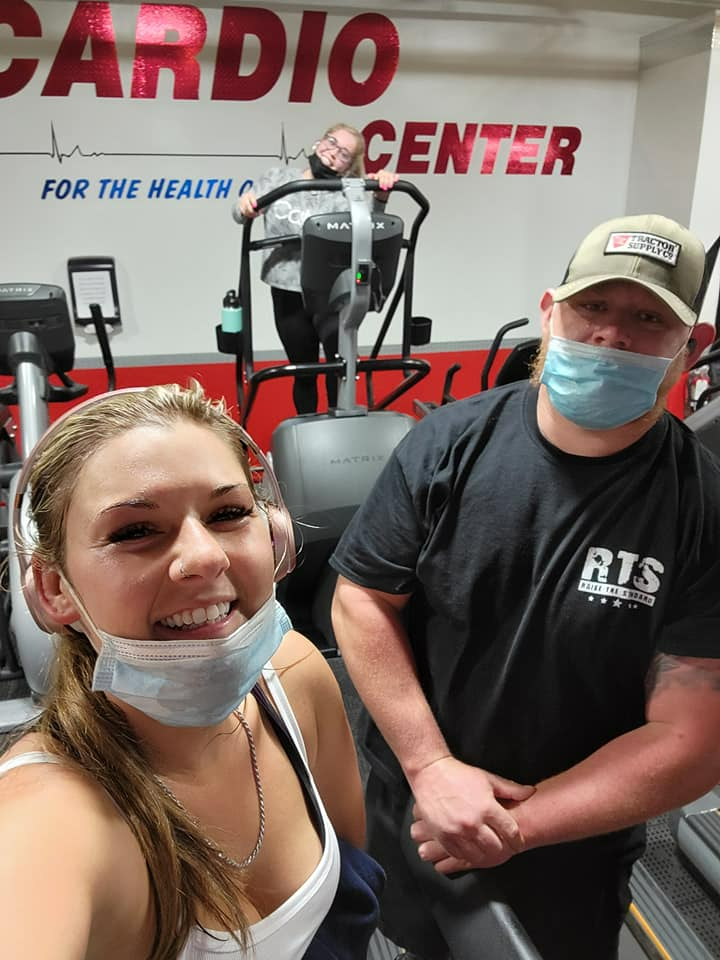 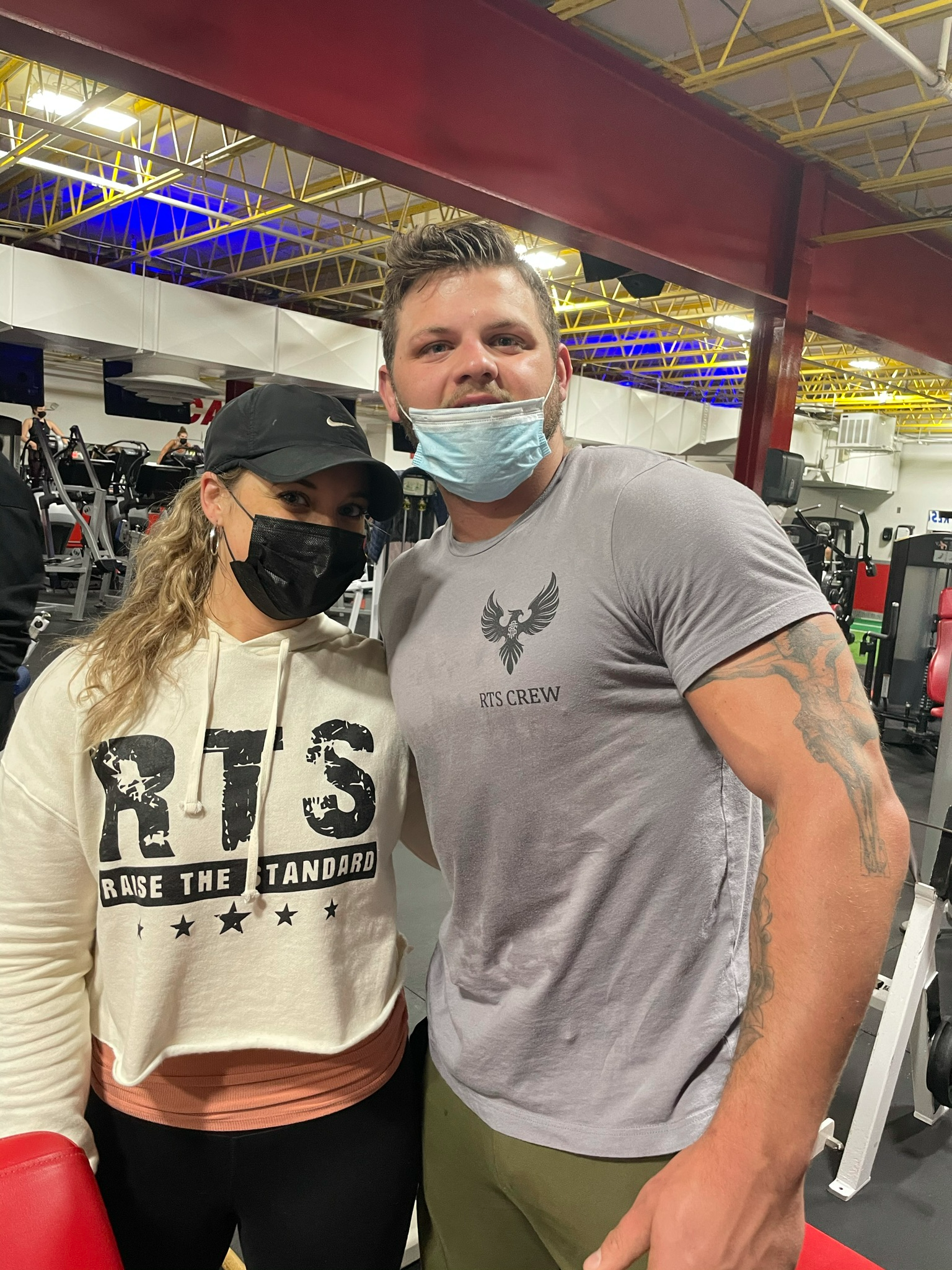 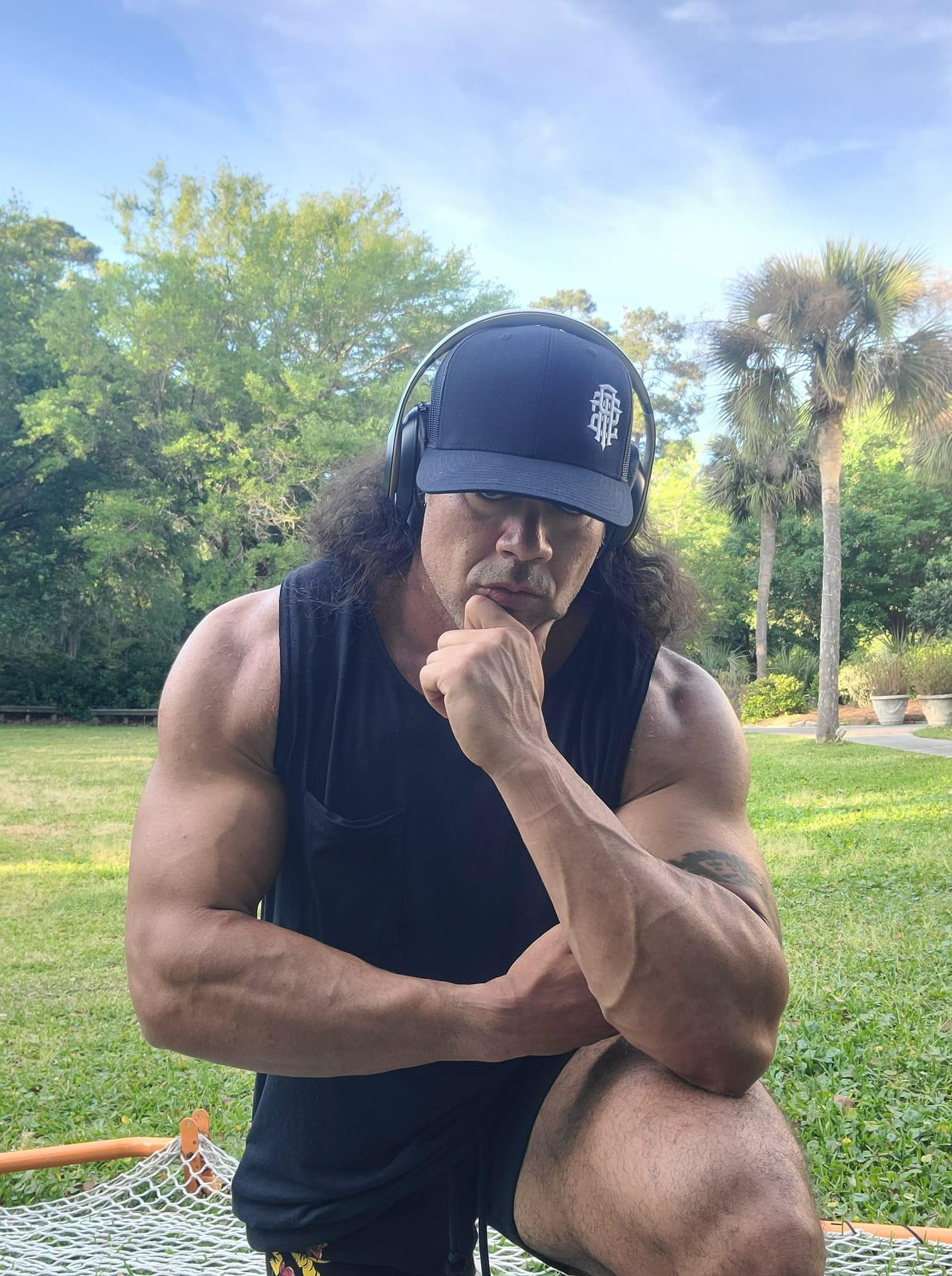 APPAREL FOR THE MOTIVATED.

For those who take their Health & Fitness Serious. 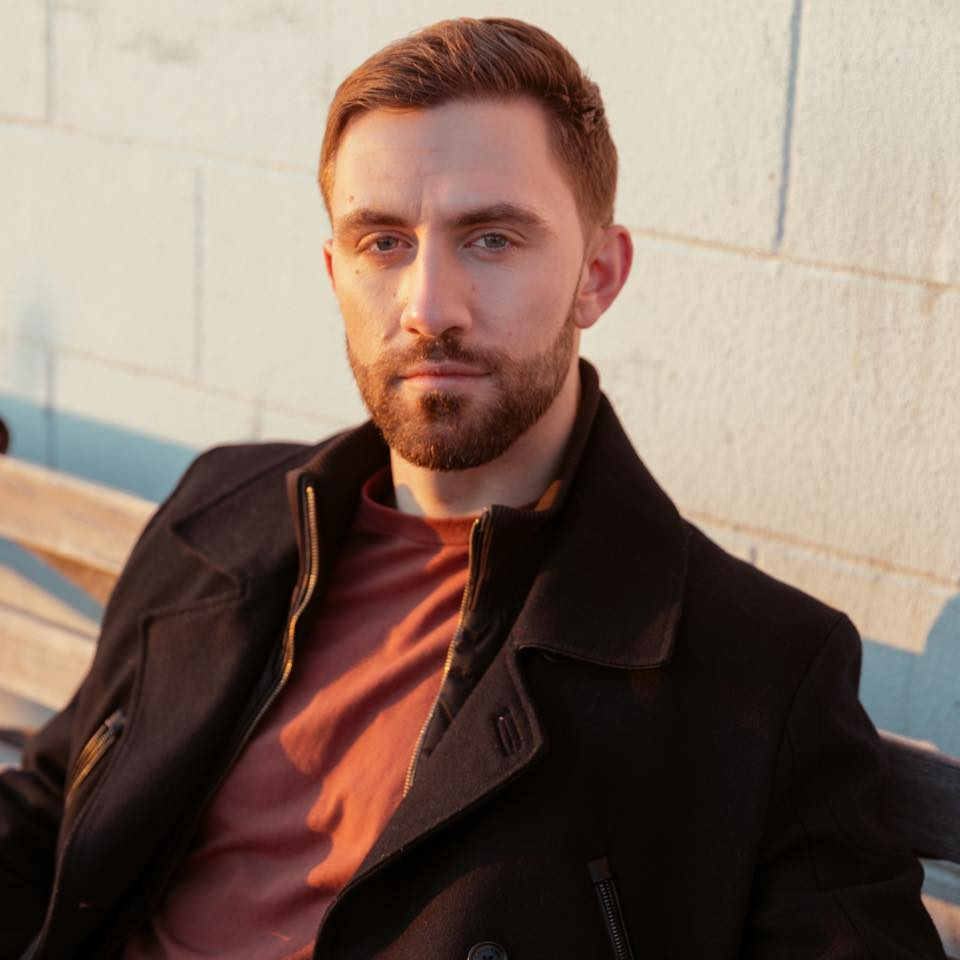 University of Connecticut for Biomedical Engineering

Drop Me a Line by Raise The Standard Back to Raise The Standard Blog